First up is a new series of three videos that will examine the character of Wonder Woman. I can’t think of another character so popular and yet so misunderstood and argued about. Part one of the series (in the video below) reveals the significance of her status as an Amazon. Part two, coming in just a couple of days, will examine the Freudian and Jungian psychoanalytic principles Marsten imbued the character with, and part three, coming next week, will trace her history to see that the tensions we see surrounding her character today have cropped up cyclically since her creation.

The next series is 6 shorts I recorded for the now defunct Saturday Morning Network of podcasters. The series examined key animated incarnations of Superman. I explored works from the Fleischer series down to the Bruce Timm-verse and beyond. Along the way I featured interviews with greats from the business, such as animator and director Rob Pratt and voice director and actor Ginny McSwain. Not all of these shorts aired before the Saturday Morning Network ended, so I’m going to revise them each and start posting them to my YouTube channel for six consecutive weekends. It’s great stuff, so subscribe to the channel, and even enable notifications, so you don’t miss it! 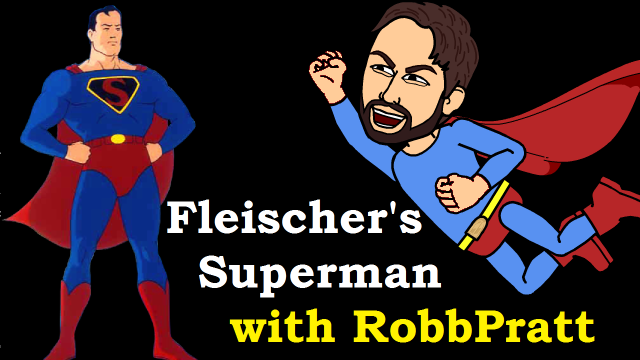